Planning my trip to Malawi, I found a description of the Ilala. "Oh Roger", said Kevin, "just look at the dents - you've got to go for a ride on that".

We went for a ride on it, alright! Space really does not permit a full description of the Ilala experience, but here are just a few of the highlights.

Computer science without computers, in Africa

Somebody else has written far more wisely on this than I ever could. 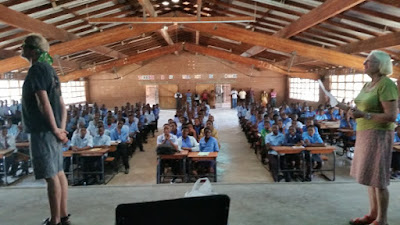 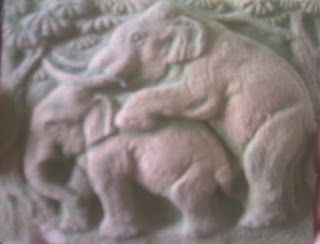 For linguistic convenience, the reintroductions will be brought from Brittany, but they may well be crossed with the famously hardy and fecund Patagonian variety, giving a direct link back to the native species. During the Welsh migrations to South America 150 years ago, Welsh elephant numbers were already in steep decline, but a small number were taken with the emigrants to assist in cheesemaking. They took readily to the Argentinian climate and rapidly interbred with local elephants (Loxodonta americana patagoniae).
Posted by Roger at 00:25 No comments: