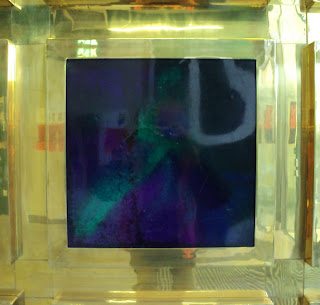 I discussed the Holbeck Thubron mosaic with a man in a bar.

He told me that Leeds Met. University were keen to rescue the mosaic, but that this was formidably expensive to do as it would require moving.

Better, he told me Thubron had created another significant piece within the Holbeck building that the university had rescued. It has been relocated to the suite of rusty buildings behind Broadcasting House on Woodhouse Lane, in the foyer of the Arts, Entertainment and Technology Faculty.

It's a notable piece made from a form of polyurethane - constructed by his students in 1964. Thubron was one of the first to experiment with such materials for art work. It is very indifferently lit. 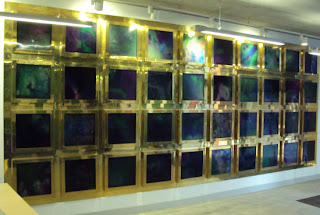 Forever in your heart

We really like Kon's work, so I made a postcard from the most representative picture. 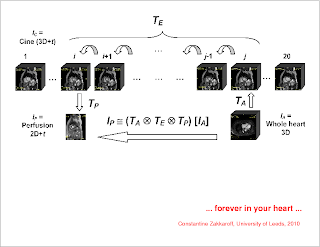 Movies are available.
Posted by Roger at 13:44 No comments:

There was a dérive up the Calder Navigation on November 7th. 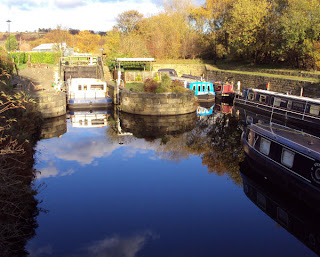 The following were not connected to the waterway: 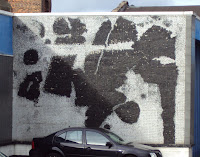 Harry Thubron is well known in the Fine Art academic community, but scarcely at all outside it. In addition to being a great changer of art (and other) education, he was a sought after "industrial artist".

He had many public installations. One was on the entrance face to a warehouse in Holbeck, South Leeds, unveiled in 1964. Times change, and this is now a very neglected and largely deserted area. Some of the fortifications defending derelict 60s blocks are collector's items.

The mural is still visible, albeit behind a locked gate and in dire need of some tender loving care. This is a little known piece: it is mentioned in a catalogue of post-war murals compiled by the architectural historian Lynn Pearson, and in a throwaway remark in an auctioneer's catalogue.

It is refreshing to find an area that has been so completely overlooked by "restoration", with very little immediate prospect of this changing. The Low Hall Mill entrance archway is magnificent.

The retreat from Holbeck became marginally psychogeographic: highlights were the car park on the site of John Poulson's International Pool (Poulson was very, and destructively, active in Leeds). Called the International Pool Car Park, this must mystify the increasing numbers of Leeds car drivers who have no recollection of the demolished pool, all traces of which have gone. It's a very fine car park, though. 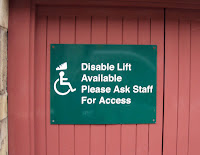 And a door notice with dubious grammar.
Posted by Roger at 01:07 No comments: